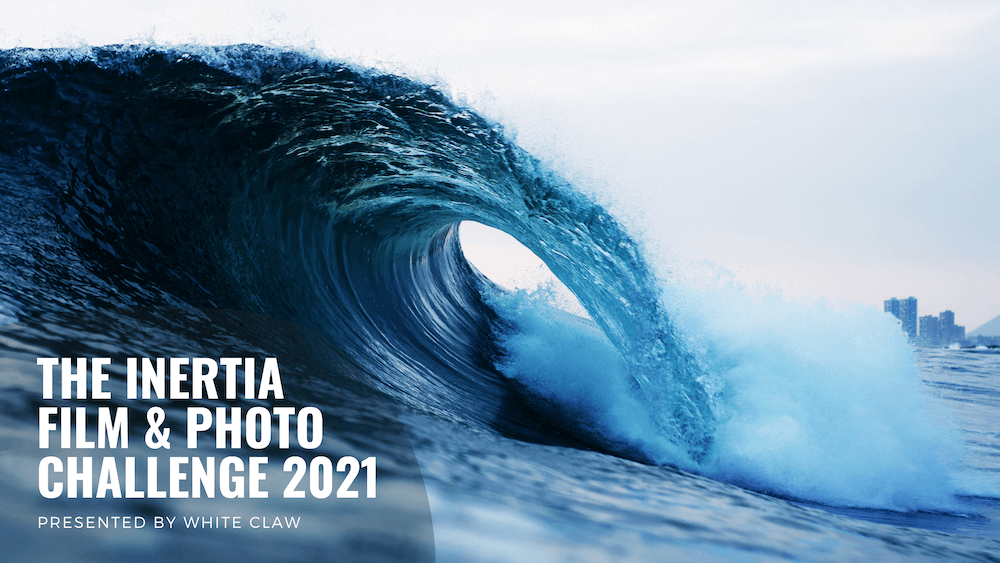 The Inertia Film and Photo Challenge 2021 presented by White Claw

The Inertia is thrilled to announce the return of The Inertia Film and Photo Challenge presented by White Claw. First launched in 2012, we’ve reimagined the contest to celebrate the rich creative energy of surf and outdoors through moving and visual imagery in four unique categories: Short Profile Films, Lineups, Black & White, and Aerial. 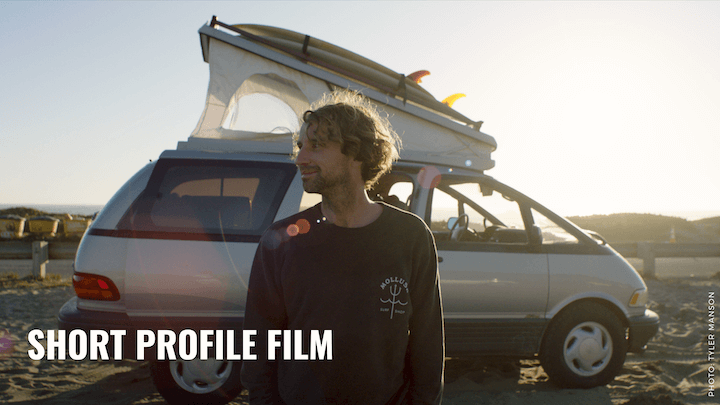 Have an inspiring story about someone doing great things in surf and outdoor culture? We want to see it. Submissions should be 2- to 4-minute narratives and will be judged on the depth of the narrative and the visual aesthetic of the edit. Watch this profile as a reference. 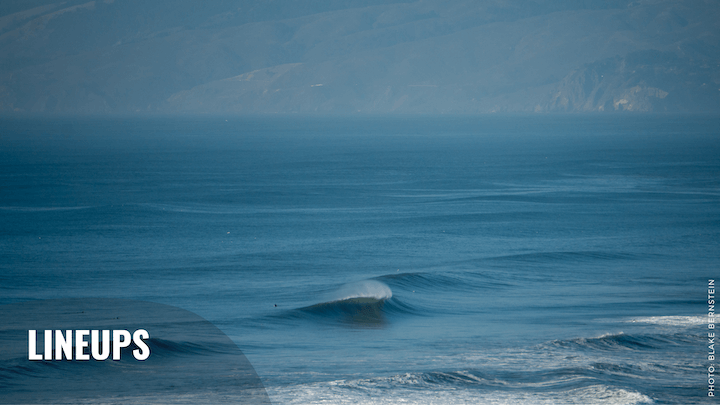 Pulled back perfection. There’s nothing better than arriving at the beach with the gentle puff of offshore winds combing a well-organized swell. Cue towel to dab drool. 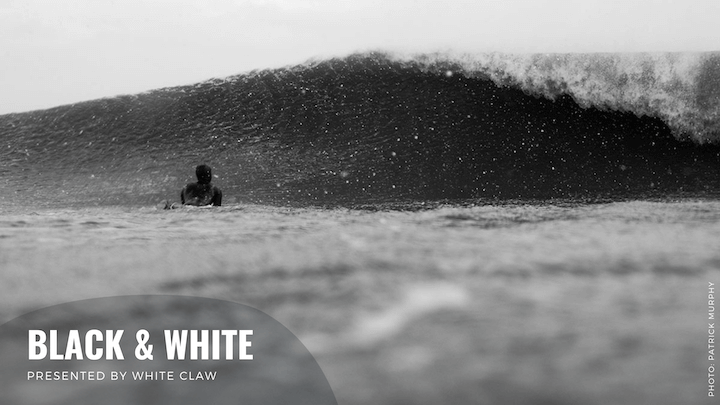 Often, less is more when capturing the essence of the ocean. Sometimes that means black and white. Dramatic. Color can be a distraction. 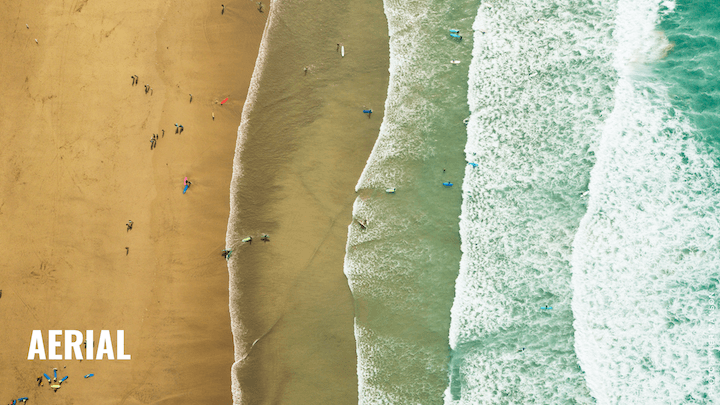 Change your perspective. The world looks much different from above.